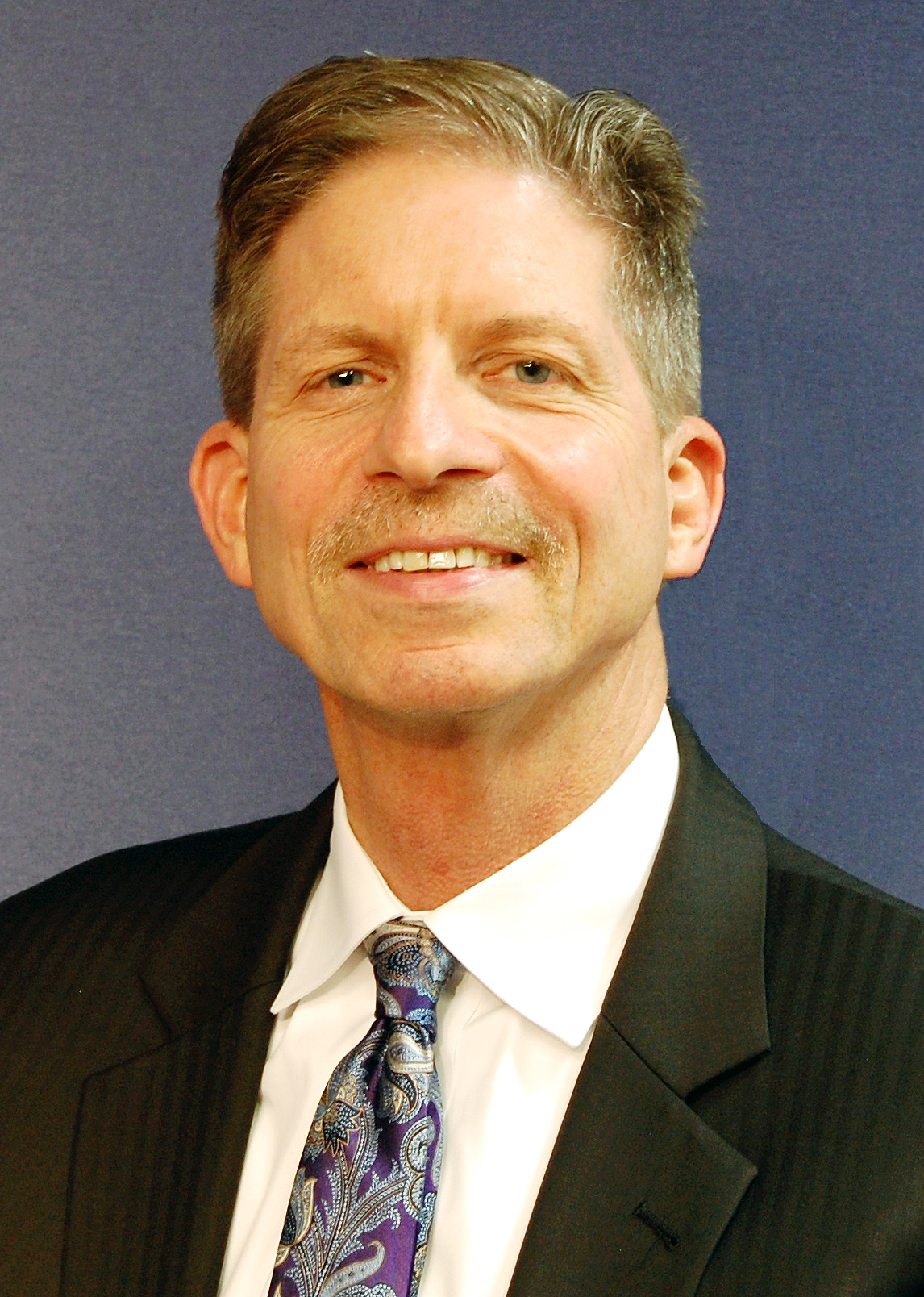 This session will explore complications around the procurement of innovative technology-driven solutions that may challenge traditional procurement methods or present new models for financing them, from the perspectives of two leaders from the public and private sectors.

Rob Stalzer has over thirty-nine years of local government experience. He has served as City Manager of the City of Fairfax, VA since January 7, 2019. Previously, Mr. Stalzer was Deputy County Executive of Fairfax County from June 2000 to January 2019. In this role, he was responsible for the departments of Public Works and Environmental Services, Land Development Services, Planning and Zoning, Transportation, Code Compliance and the Office of Community Revitalization. He served as liaison to the Fairfax County Park Authority and coordinated with the Fairfax County Economic Development Authority and Fairfax Water.

During his tenure as Deputy County Executive, Mr. Stalzer worked with the Board of Supervisors and the Economic Advisory Commission to implement the Board’s adopted “Strategic Plan to Facilitate the Economic Success of Fairfax County.” He provided executive leadership for the West Ox/PSTOC complex, a $250 million public safety and transportation “public-public partnership” involving Fairfax County and the Commonwealth of Virginia. Mr. Stalzer led the County’s efforts to construct a $100 million public-private mixed-use transit-oriented development project adjacent to the new Wiehle Avenue/Reston East Metrorail station and was involved in a half a dozen other significant public-private partnership initiatives throughout the County.

From 1988 to June 2000, Mr. Stalzer served as the Town Manager of Herndon, Virginia and from 1983 to 1988, as the Director of Planning and Zoning for Roanoke County, Virginia. He has an MBA from Syracuse University, a Master’s in Regional and City Planning (MRCP) from the University of Oklahoma and a BA from Clark University. He is a graduate of the Senior Executive Institute of the University of Virginia and is certified by the International Coach Federation as an Associate Certified Coach (ACC).

Mr. Stalzer is a Credentialed Manager (ICMA-CM) and a member of the International City/County Management Association, the American Institute of Certified Planners (AICP), the International Economic Development Council (IEDC) and a past president of the Virginia Local Government Management Association (VLGMA). Mr. Stalzer was inducted into the College of Fellows of the American Institute of Certified Planners (FAICP) in April 2016. He was inducted as a Fellow of the National Academy of Public Administration in November 2017.