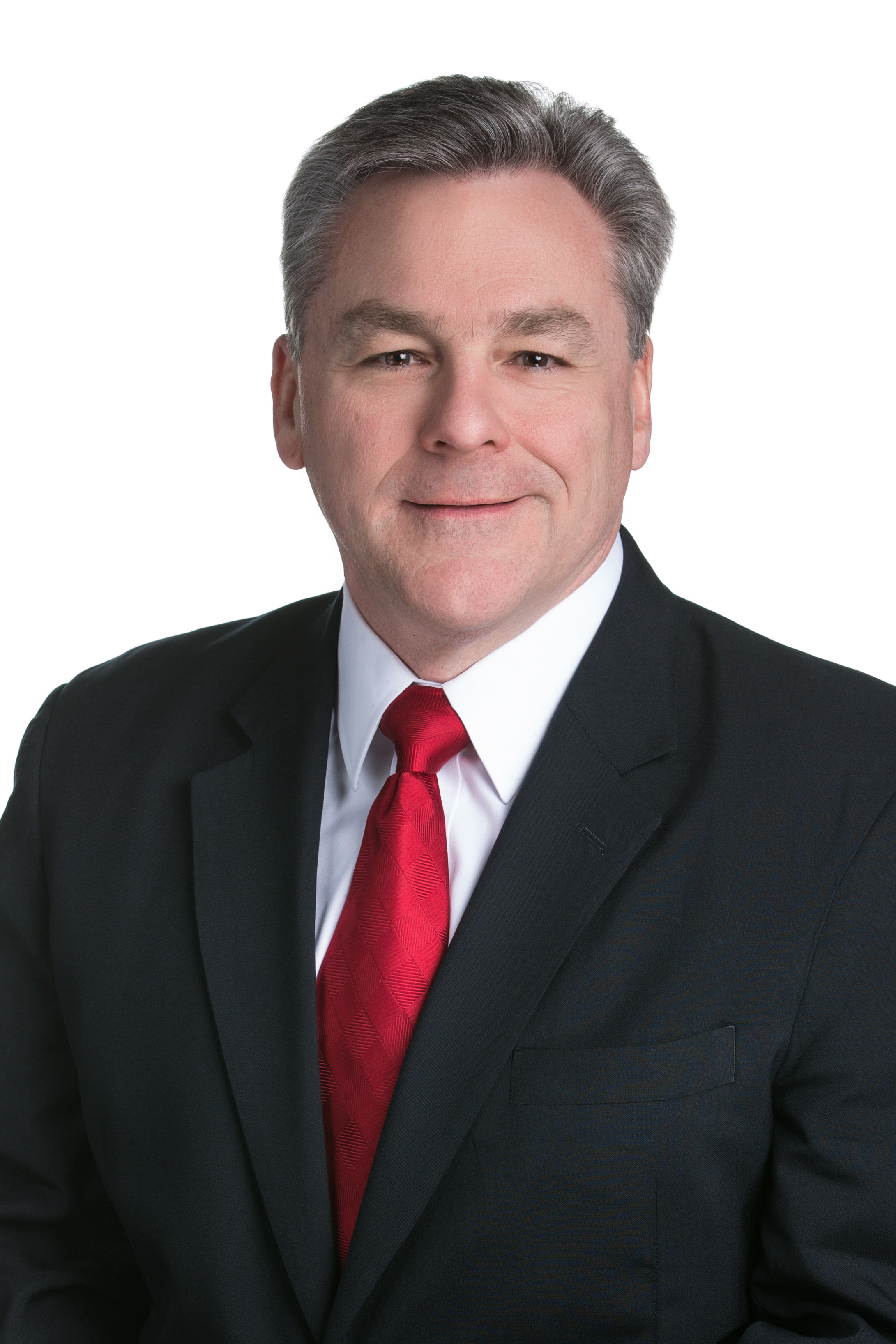 This session will explore complications around the procurement of innovative technology-driven solutions that may challenge traditional procurement methods or present new models for financing them, from the perspectives of two leaders from the public and private sectors.

Mr. Johnson has been at the leading edge of the energy efficiency industry where he has built businesses across a broad range of systems and services. Prior to joining Hannon Armstrong, he held executive leadership positions at multinational organizations such as Cooper Industries where he led global sales for one of their divisions, Ingersoll Rand (Trane) where he led North American Institutional Sales which included healthcare, government and education segments, and Johnson Controls Federal Systems Division where he was the global sales leader. Mr. Johnson began his career at Honeywell where he held leadership positions in various divisions of Honeywell during his 15-year tenure. He has been published in Military Engineer magazine and holds a bachelor’s degree in economics from the University of Maryland.