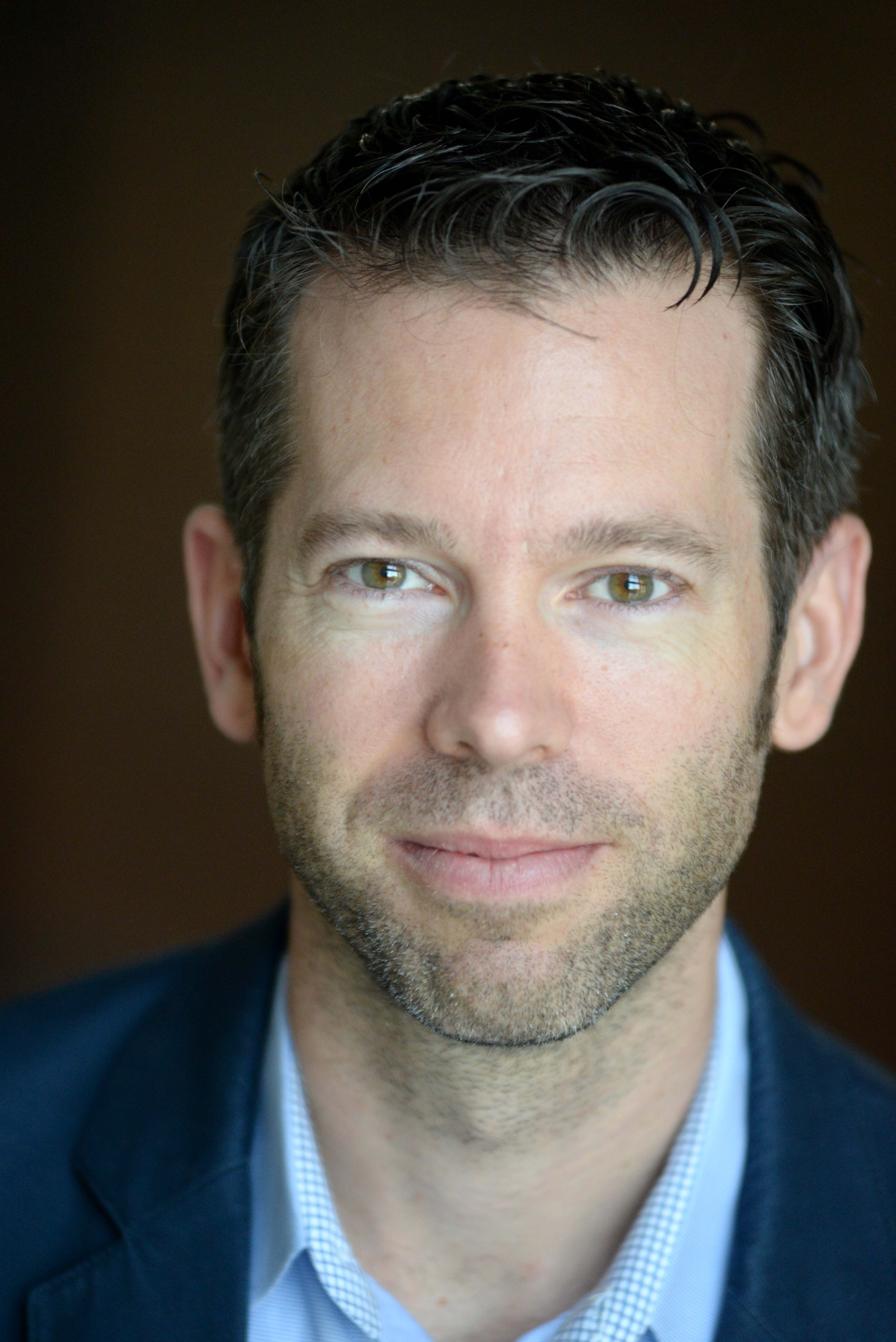 A series of short presentations highlighting the diverse applications of technology, IoT, and digital solutions sectors of the built environment. Brief Q&A to follow.

Kris Carter is the Co-Chair of the Mayor’s Ofﬁce of New Urban Mechanics. He is a non-practicing engineer, an optimistic urban planner, and a self-taught ﬁlmmaker. He has a not so secret love for Boston (his adopted home) and working through challenging human-centered urban problems. Kris has been nationally recognized by the APA for his blending of storytelling and urban planning and the Federal Labs Consortium for his innovation in transportation work.

With the Mechanics, Kris has helped lead the City’s overhaul of parking technology, expanded the City’s mobility options, launched a digital storytelling outﬁt, managed the award-winning Public Space Invitational, and currently oversees the City’s autonomous vehicle research efforts. Prior to leading the Mechanics, Kris acted as the Director of Boston’s bicycle program, oversaw the expansion of Hubway, served as an advisor to Mayor on the Boston Innovation District, and helped operationalize One Fund Boston in response to the Marathon bombings. He is a two-time AmeriCorps alum, ﬁrmly believes in bagging his own groceries, and has yet to ﬁnd a job more challenging (and enjoyable) than raising twins.