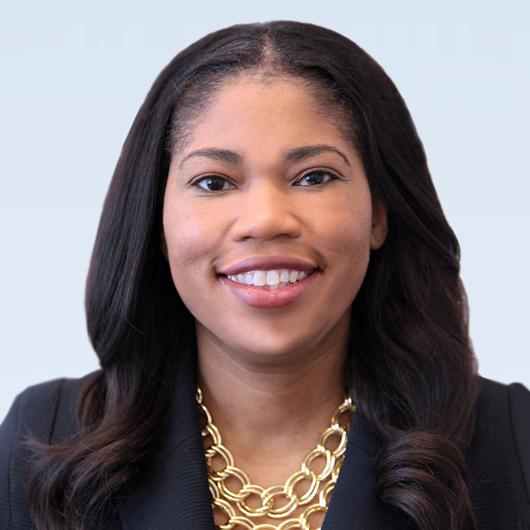 A series of short presentations highlighting the diverse applications of technology, IoT, and digital solutions sectors of the built environment. Brief Q&A to follow.

As chief development officer, Denise Turner Roth is responsible for overseeing the development and implementation of strategy and long-range planning for WSP USA. She brings expertise as a successful public sector executive to this position, along with experience in technology transformation, public/private partnerships, building services and economic development. More recently, Denise served as a senior advisor to WSP’s U.S. advisory services team, which works with public and private clients nationwide.

Throughout her 20 years of public service, Denise has held various leadership positions at the federal and local government levels with a focus on driving economic and administrative change. As former administrator of the General Services Administration (GSA), she instituted organizational policy and process changes to engage consideration of local economic development initiatives in GSA property placement decisions and championed key strategic initiatives.

Prior to joining GSA, Denise served as city manager for Greensboro, North Carolina. Her leadership helped pave the way for several new and creative management changes in the city, including the reorganization of city departments and divisions to promote efficiency and improve service delivery and launching public/private initiatives, creating more than $75 million in city enhancements. She previously serviced as vice president for governmental affairs at the Greensboro Partnership, where she successfully secured $60 million in state funds to establish the North Carolina Agricultural and Technical State University and UNC Greensboro Joint School of Nanoscience and Nanoengineering.

Denise is a graduate of George Mason University, where she earned a bachelor’s degree in political science and government and received an honorary Doctorate of Letters in recognition of her distinguished public service. She has also recently been appointed as a fellow to the National Academy of Public Administration.