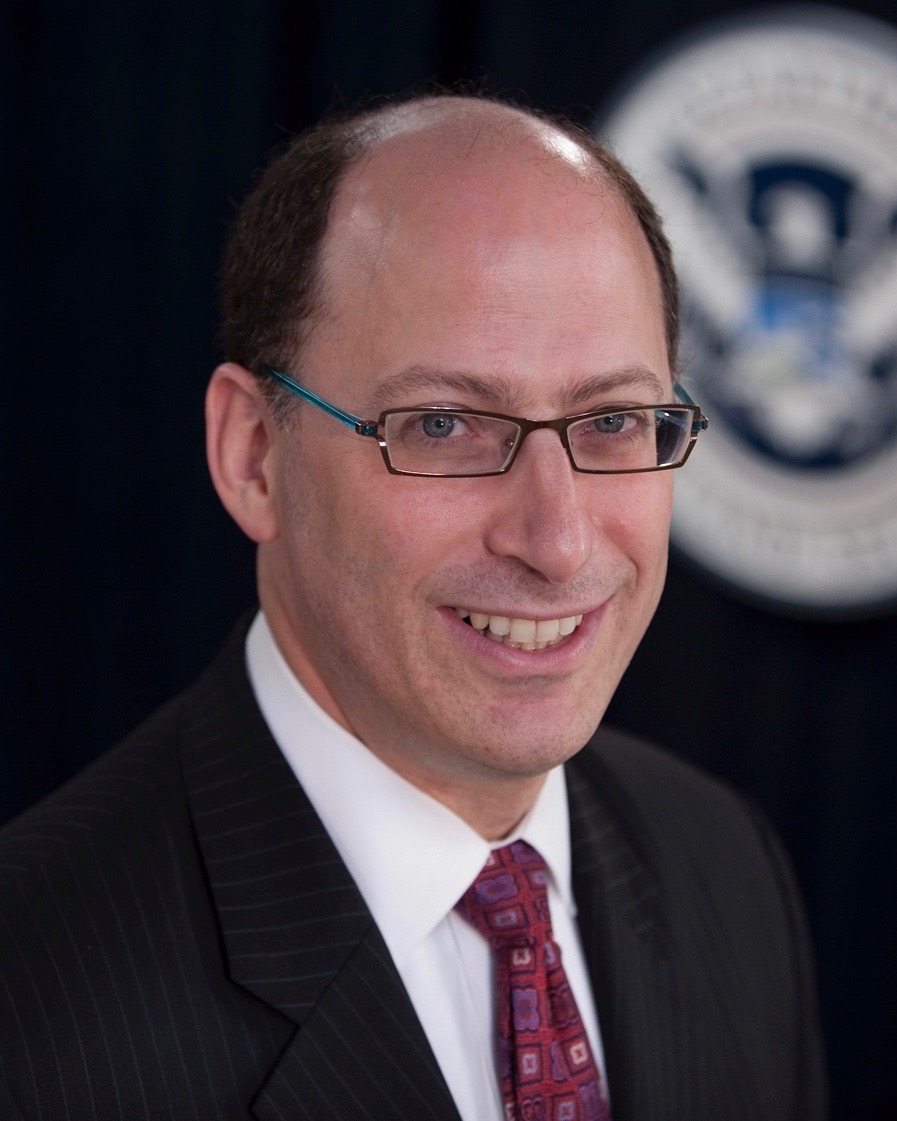 David Heyman
Co-founder
Smart City Works
About David
Nationally recognized strategist, thought leader, and expert in national security, technology innovation, and international affairs. Senior executive in business and government, at the White House, US Department of Energy, US Department of Homeland Security (DHS), and in the private sector.

David Heyman co-founded and currently leads Smart City Works, a next-generation—and first of its kind—business accelerator, focused exclusively on urban infrastructure and improving the livability, operations, and resilience of cities.  He also serves in a number of leadership roles on both municipal, corporate, and international advisory boards.

With a unique background working at the intersection of technology, security, and public policy, and with broad experience across the U.S., Europe, Middle East and Asia, Heyman has been at the forefront of solving some of the toughest problems in society today. His work and commentary has been featured in the media by ABC, NBC, CBS, CNN, Fox, BBC, MSNBC, NPR, the New York Times, the Washington Post, and numerous other publications.