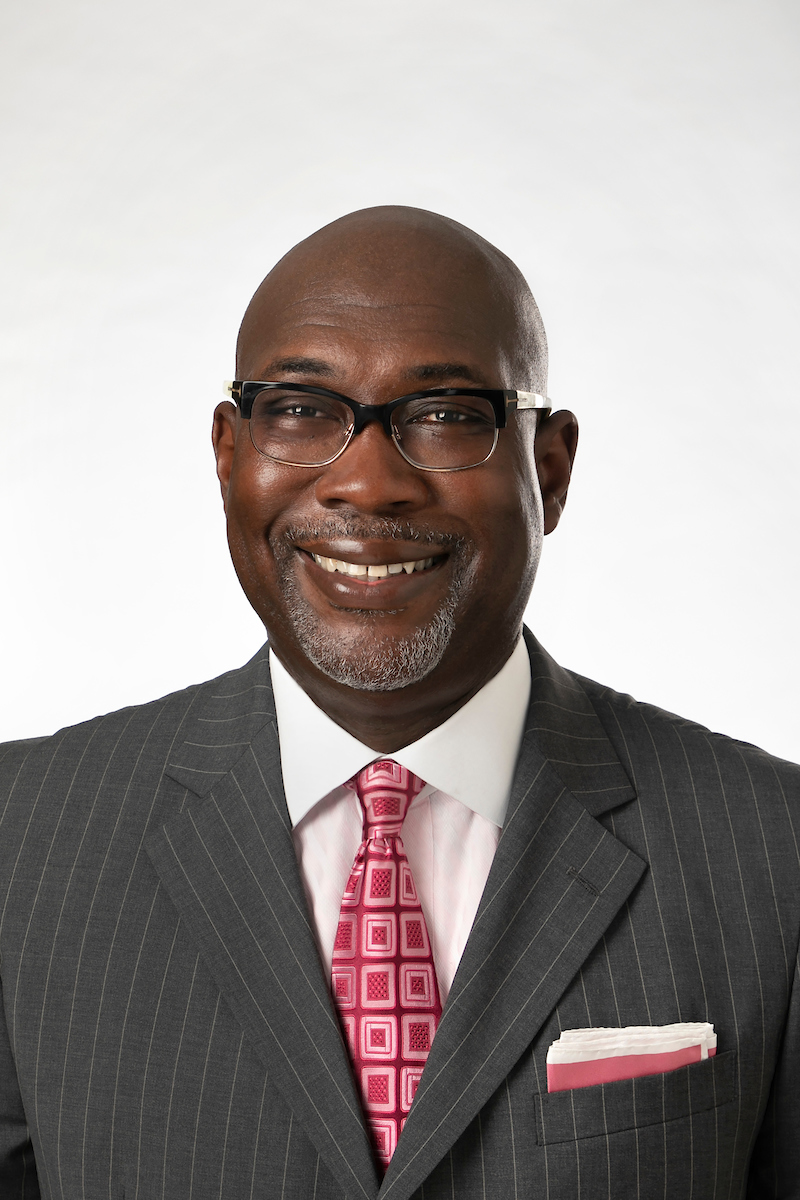 Panel: The Case for Technology-Rich Regions

This session will examine how technology solutions deployed by both governments and private enterprise to solve public challenges can create economic opportunity, attract residents and investors, and improve the user/citizen experience

Aundra Wallace is president of the JAXUSA Partnership, the private, nonprofit regional economic development arm of JAX Chamber overseeing efforts of the seven counties of Northeast Florida. He directs a staff of 14 in the areas of business development, international investment, workforce development, research and marketing. JAXUSA’s mission is to be a catalyst for economic growth and maximize the region’s unique resources to aggressively recruit jobs and capital investment.

Prior to joining JAXUSA Partnership in October 2018, Mr. Wallace served as CEO of the City of Jacksonville’s Downtown Investment Authority (DIA). In this role, he spearheaded a diversified portfolio of infrastructure improvement projects, led economic development initiatives, invested in real estate development projects, managed the Downtown Development Design Review Board and oversaw the City’s Public Parking Division. Over the course of his tenure with DIA, Mr. Wallace leveraged more than $150 million of public investment dollars to create more than $800 million in private capital investments, thus, producing a tax payer-friendly return on investment of 5-to-1.  More than 2,850 multi-family units, approximately 900 hotel rooms and 575,000 square feet of commercial space were planned, permitted and/or are under construction. More than 2,500 jobs were created and recruited to downtown during his tenure with such companies as Citizens Property Insurance, VyStar Credit Union and One Call Medical moving its headquarters downtown.

A leader in managing community, housing and economic development initiatives throughout his career, Mr. Wallace has managed more than $650 million of equity, grants, loans and tax-exempt bonding capacity, in addition to creating and/or retaining 7,000 direct jobs. He spent more than three years as executive director of the Detroit Land Bank Authority before relocating to Jacksonville.  There, he oversaw and directed the investment of $30 million into the acquisition and restoration/renovation of single-family homes.

He has also served as the senior vice president for commercial real estate at the North Carolina Community Development Initiative and held several executive and senior leadership positions over the course of 12 years with Miami-Dade County Government, including the title of president & CEO with the Miami-Dade Empowerment Trust.